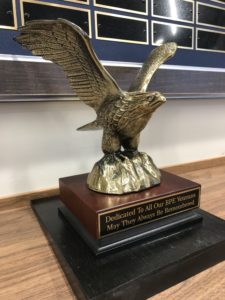 The Brittany Pointe Eagle has landed!  A new addition to the “Wall of Honor” is a beautiful brass eagle which reads “Dedicated To All Our BPE Veterans – May They Always Be Remembered”

Click on the link below to learn how Brittany Pointe came to honor our Resident Veterans.

The Wall of Honor

Click here to view a short video that was produced and aired by ABC Channel 6 Action News which includes an interview of resident Nick Charles. 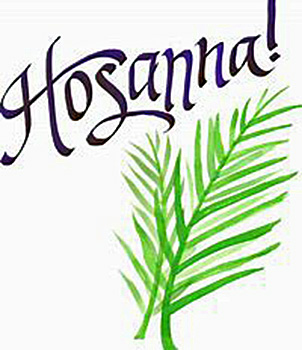